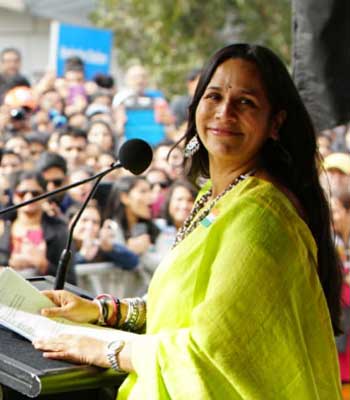 Mitu began her career in Bombay where for six years she directed several TV shows including entertainment, news and fashion magazine programs and a daily breakfast show for leading channels including BBC World, Star Plus, Zee TV and Sony TV.

In 2016, Mitu produced the multi award-winning documentary, Raising the Bar which was directed by renowned Indian filmmaker, Onir. The film depicts the trials, tribulations and joys of six individuals from Australia and India with Down Syndrome who meet the World Down Syndrome Conference in Chennai, India.

In 2017, Mitu received the Jill Robb Award from Film Victoria recognising her achievements, leadership and mentorship of other women from the sector.

In 2018, Mitu was appointed to the Board of Film Victoria, becoming the first Indian in Australia to be offered this prestigious role.

In 2019, Mitu produced a music video called ‘Ode to love’ for World Down Syndrome Day to celebrate the love between 20 different fathers and their daughters across two continents. The video has already had over 400,000 views and reached over 57 million people.

His career in media started in 1995 in India while auditioning as a contestant for a TV quiz-show and ending up as a question writer instead. He hesitantly resolved himself to the fact that his place in the industry seemingly belonged behind the camera rather than in front of it. From TV Production he eventually made the leap to full-feature films in 2005, since then working on productions like, 'Salaam Namaste', 'Chak De India' and 'Bachna Aye Haseeno'.

With corporate experience in multinational media companies, such as, Fremantle Productions and Village Roadshow, he is now a Director at Mind Blowing Films and is based in Hong Kong. He is still waiting for a breakthrough character & script to propel his acting ambitions.Bidyut is the Festival Co Director of the Indian Film Festival - Bollywood and Beyond - ANZ. 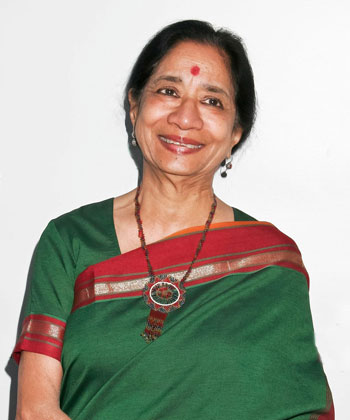 Uma da Cunha's work in cinema spans programming, writing and casting. Her career started in 1974 with the Directorate of Film Festivals, Govt. of India. In 1978, she set out on her own, organizing film festivals and related events in India and abroad, writing for leading newspapers and publications, casting for films such as Deepa Mehta's 'Water', Mira Nair's ‘Kamasutra’, Jane Campion's 'Holy Smoke', Dev Benegal's 'English, August' and Ashutosh Gowariker's 'Lagaan'.

She has assisted major festivals such as those at Cannes, Berlin and Venice and more recently, Toronto and Busan. As well as, been Founder-Advisor to several Indian film festivals held abroad (London, Los Angeles, Stuttgart). Uma has also held Indian film sessions at New York's Museum of Modern Art, The Lincoln Center and the Museum of Modern Image. In 1966 she edited Montage - A Monograph on Satyajit Ray. In 2009, she served on the International jury for Cannes's Un Certain Regard. She has programmed a section, now called 'Discovering India', at the Jio MAMI Mumbai Film Festival with Star, ever since its inception.

In October 2018, she launched the organisation On Global Screens, to support quality cinema through services including subtitling in English, casting, programming, and festival consultancy. At its forefront is the journal On Global Screens (formerly Film India Worldwide), focused on India's independent and regional cinema movement, for which she is editor and publisher. Uma currently writes on film festivals for the online daily newspaper TheCitizen.in.